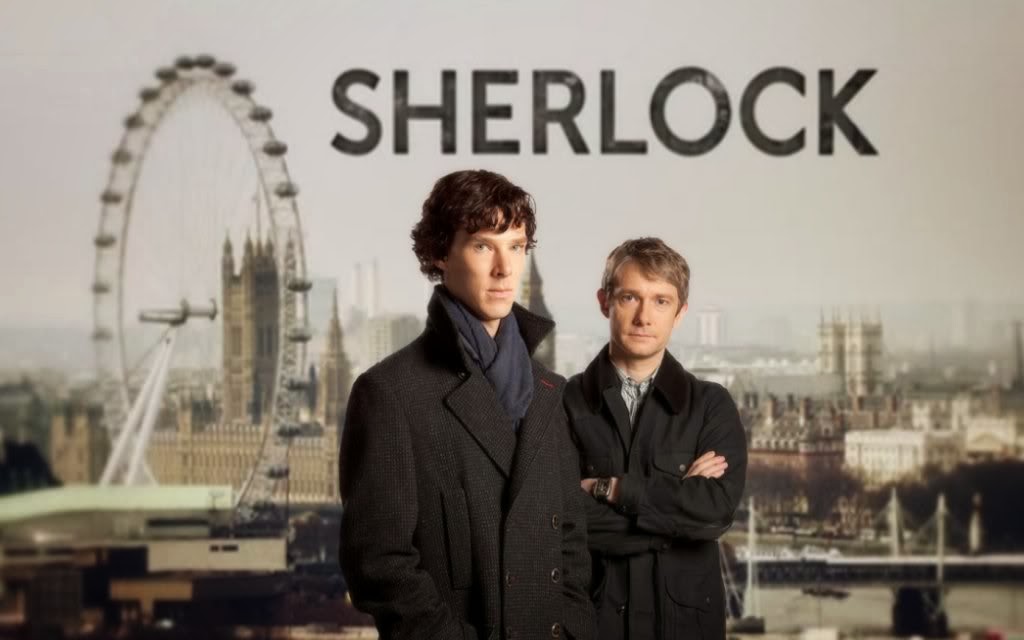 With Sherlock returning to American TV tonight, I thought now would be a good time to spout off about my opinions of the most recent portrayals of Sir Arthur Conan Doyle's greatest creation, and to ask you for yours.
To cut right to the chase, I am not happy with the recent trend of portraying my favorite fictional detective as a complete asshole.
The movie with Robert Downey Jr. in the title role is the worst offender.  I must admit that I have yet to watch the entire film.  There came a point about a third of the way through where I'd had enough and stopped the DVD.  Thus, having not seen the end of the flick, I don't know whether at some point the real Sherlock Holmes ever makes an appearance.  I can tell you that the boozing, brawling bastard played by Downey was most certainly not him. 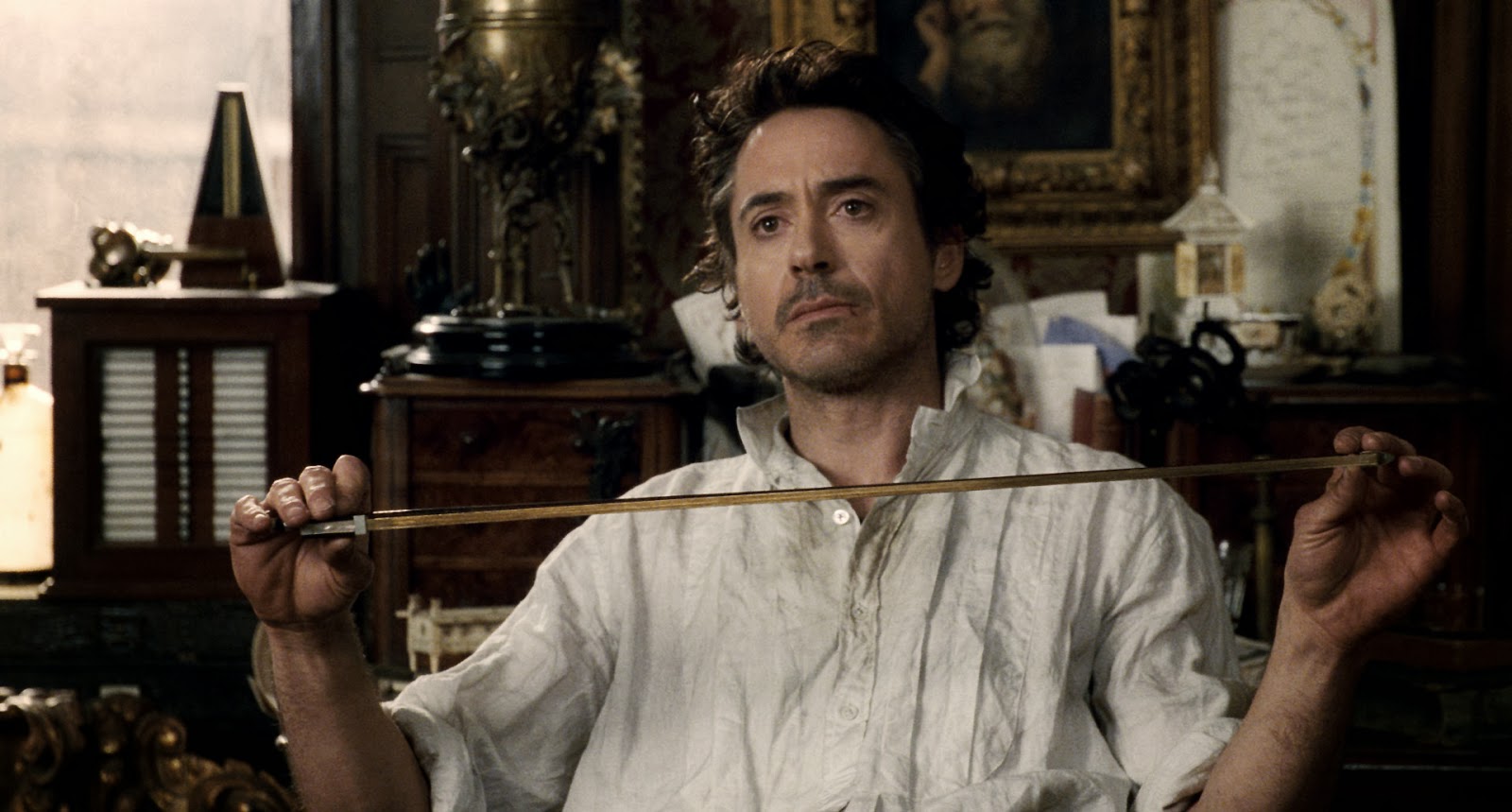 I find the portrayal of Holmes as an ass, or a "dick," as Watson calls him in "The Reichenbach Falls," in the BBC's Sherlock to be more forgivable.  There are a couple of reasons for that.  The first and most important is Benedict Cumberbatch's performance as the title character.  He comes closest of all the latter day Holmeses to capturing the true essence of the character, and his Holmes comes across as likable despite his more unsavory qualities.   I'd like to see Cumberbatch take on the character in a more traditional Victorian turn of the 20th century setting. 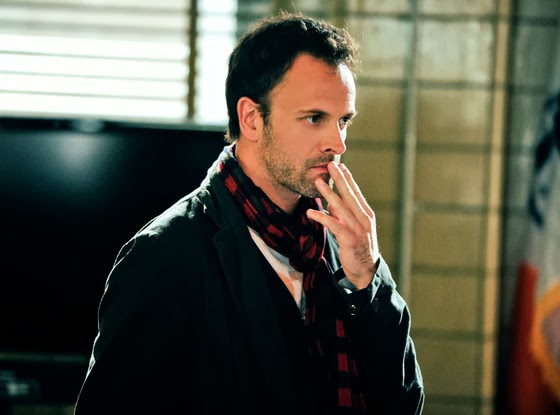 The modern setting is the other reason I can tolerate Holmes being more of a jerk on Sherlock than he ever was in Doyle's stories.  The world and society are a lot different today than they were when Holmes was created.   Society is a bit less refined, ore coarse, today than it was back then.  Thus, I can how someone with Holmes' gifts coming off age in the early 21st century rather than the middle of the 19th could be far more lacking in social graces than the character was shown to be back in the original texts.
Meanwhile, Johnny Lee Miller in CBS' Elementary does a fine job of portraying a copy of a copy of Holmes.  Overall, I find the show closer in tone to Law & Order: Criminal Intent than to the Sherlock Holmes stories of Arthur Conan Doyle.  Likewise, the character of Sherlock Holmes as presented on Elementary seems to be less derived from Doyle's characterization than it does from CI's Detective Robert Goren as brought to life by Vincent D'Onofrio, who has referred to Goren in interviews as  "a modern-day Sherlock Holmes."  Still, I much prefer Miller's watered down interpretation to Downey's total misinterpretation.
To my mind, the finest filmed interpretation of Sherlock Holmes remains that of the great Jeremy Brett, who portrayed the master detective in a series of adaptations of Doyle's original stories on British television back in the 1980's.  A happy side effect of the recent resurgence of interest in the character is that my local public television station is re-airing these classic adventures.
So, those are my opinions.  As I said above, I am interested in yours.  That's why I'm running a poll asking the question: Who is your favorite new Sherlock Holmes?  The poll will be up for one week, and at the end of that time, I'll be back with my opinions about the results.  I also welcome, as always, your comments and look forward to reading them.
Posted by Ray "!!" Tomczak at 4:38 PM

Email ThisBlogThis!Share to TwitterShare to FacebookShare to Pinterest
Labels: not really about comics at all, Poll, trade paperbacks and graphic novels